However, the exact capabilities of HTML are a matter of debate. Depending on who you talk to and the type of job they have in the tech sector, HTML can either be characterized as obsolete or an umbrella term for technologies that breathe life into the web.

And while there is no general consensus among programmers and coders about the effectiveness of HTML, most agree that it should be referred to as a markup language rather than a programming one. Keep reading to find out more about what exactly HTML is.

HTML is short for HyperText Markup Language. It consists of elements called tags and is the basic code structure for creating websites. These tags define the purpose of the data on a webpage. HTML, by definition, is a tool that describes the data to the browser, which then displays the information in accordance with HTML’s characterization.

However, these aren’t the same functions as those of computer languages. HTML doesn’t provide an executable script. It simply enables the browser to read and interpret the text as webpage content. This way, the browser knows what part of the document or a page is a title or a heading.

For example, if we type in the following:

Here, we’re telling the browser that "Yes, I am the headline" is the headline in this section, while "And I am a paragraph" is the section's paragraph. As such, HTML serves a strictly structural rather than a functional purpose, which should put to bed any debate surrounding that fundamental question: is HTML considered a programming language?

A programming language, by definition, is used to create programs. It enables programmers to give direct instructions to the computer. Such languages turn our data into CPU instructions, which rewrites the input data into a specific output.

In layman's terms, a programming language turns our words into understandable action commands for the machine and allows you to create applications. HTML doesn’t have the ability to turn logic into functionality.

But this hasn’t stopped programmers from having heated debates about the dynamism of HTML. Is it a programming language or web technology? This is one of the questions at the heart of that debate.

This isn’t the case with HTML, at least not yet. But other markup languages such as LaTeX and TeX have earned their right to be called programming languages. Multiple projects such as Mars Rover Controller or a BASIC Interpreter won awards after relying on these markup languages for development.

A Turing complete system is one where a written program is used to find solutions to any computational problem. It is an essential component within the programming logic.

Unlike C++ or Java, most programmers agree that HTML has no programming logic and isn’t one of the programming languages. HTML doesn't possess conditional statements like If/Else, and it doesn't run events or tasks. You can't write functions, declare variables, or do math or determine expression. Essentially, with HTML, you cannot manipulate data at all.

However, specific HTML elements do have self-sufficient internal control logic. These elements will react to the user input and run conditional actions which depend on the element's current state and a variable's value.

Such is the case for the <dialog> or <details>/<summary> elements. These will either open if the "close" attribute is present or close if the "open" attribute is active. This proves that relying entirely on programming logic is the wrong approach when trying to answer: why is HTML not considered a programming language. Also, you don’t need JavaScript or CSS to make it work.

So, what kind of language is HTML? All of the instructions you provide when using HTML follow the declarative language model. While it doesn’t focus on computations the way imperative languages do, HTML does automate processes.

The True Nature of HTML

Is HTML and CSS a programming language?

HTML and CSS are markup languages, but HTML has the potential to become a programming language.

Why is HTML not a coding language?

Actually, in HTML, you can write lines of code, so it is one of the easiest coding languages. But there is another important question to consider: is HTML a programming language? And the simple answer is no.

Is coding the same as HTML?

It depends whether you’re focusing on computational coding, which HTML isn’t designed for. HTML focuses on declarations about what should show up on the page. 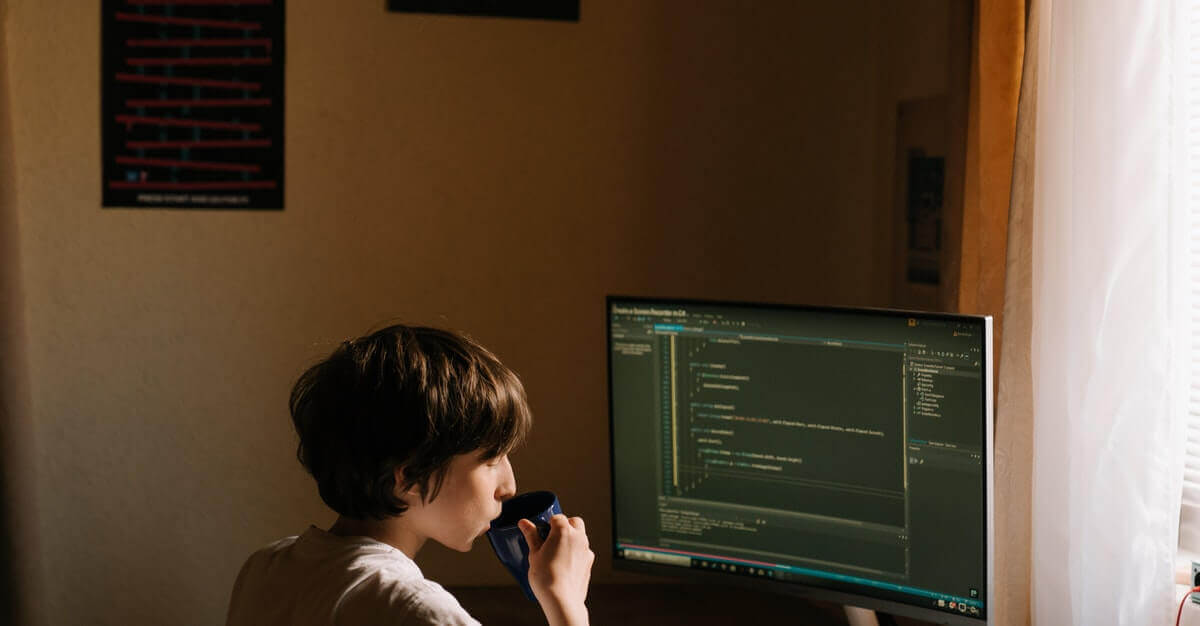 The Easiest Programming Language in 2021

Is JavaScript Hard to Learn? 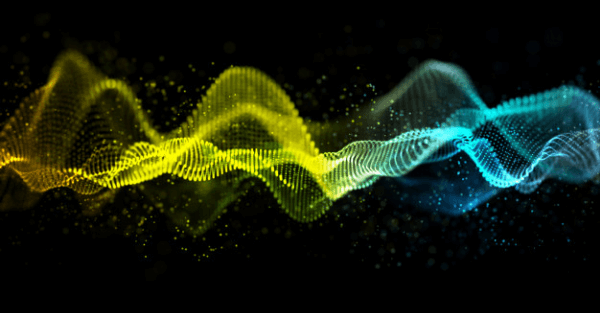